Super Jam on the boat is always special. This year Eric Krasno took the role of leader and musical coordinator. This multiple exposure captures Kraz leading the charge along side John Scofield, Adam Deitch and Weedie Braimah. Talk about some heavyweight talent. 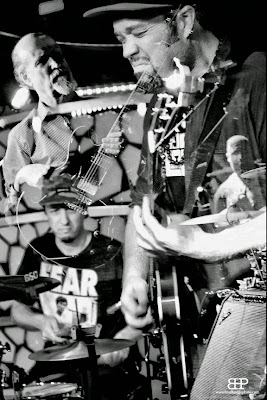 Posted by Brad Hodge Photography at 9:51 AM No comments:

WOW! What a phun adventure. After 7 glorious years of boat riding I was forced to take last year off, and take on a long play of getting a new career up and running, relocation to Montana and in doing so creating the perfect existence. It is all paying off in groves. Starting with getting to return to the beloved Jam Cruise to start 2015 off with my favorite musical adventure and many of my favorite artists and friends.

Being apart of the Cloud 9 staff is a dream come true. One that I owe many thanks to Michael Weintrob, Annabel Lukins-Stelling, Mark Brown, Kelly Viau and Jon Sweetwood many thanks for helping me to be apart of! This year my favorites The Motet, Lettuce and Nth Power were onboard and ready throw down! I also have been falling head over heals for Snarky Puppy with every opportunity to see them. They are the most exciting music collective, and really push the boundaries of musical exploration. Such amazing talent!

I was also blown away by Sister Sparrow and the Dirty Birds! Man did they rip the Atrium apart on the last evening of the cruise. This is one of my favorite shots from their set. More to follow- 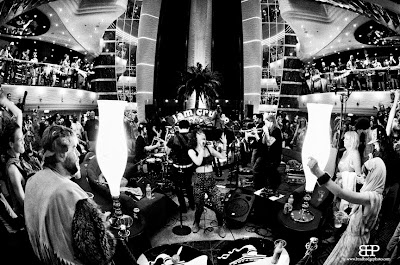 Posted by Brad Hodge Photography at 11:08 AM No comments: 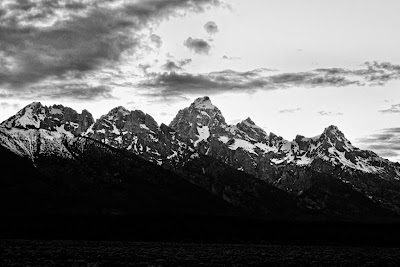 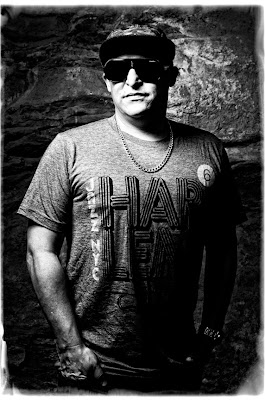 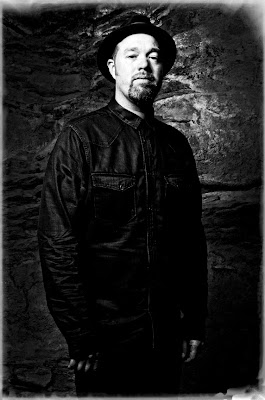 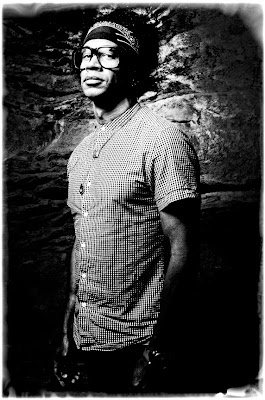 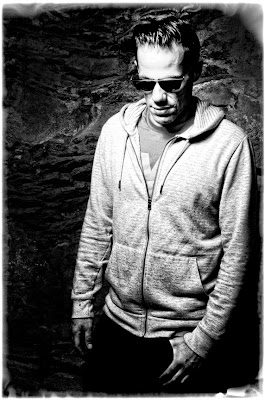 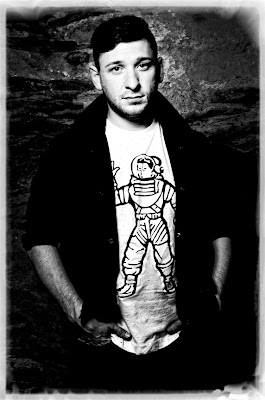 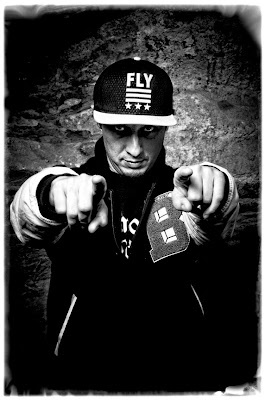 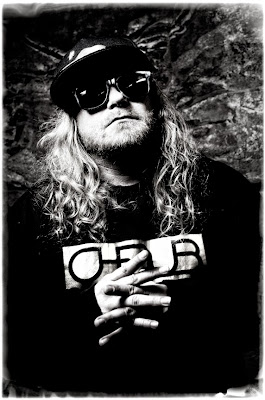 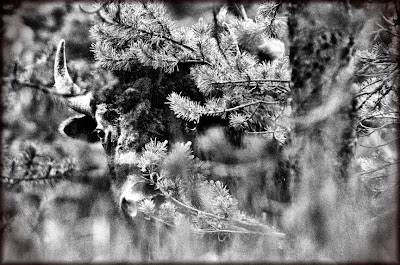 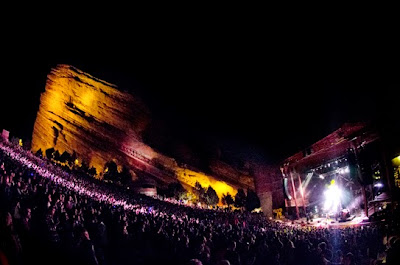 Been a long time since I rock 'n rolled-

Phish Dick's made for an awesome Labor Day weekend again this year. Here is a shot of Page from Friday night- 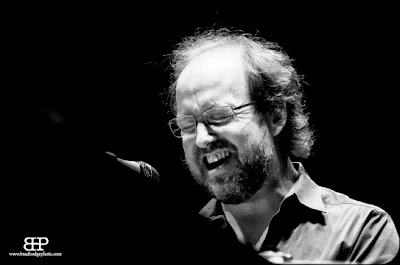 Posted by Brad Hodge Photography at 9:53 AM No comments:

What a great weekend! Orgone and The Motet were amazing at State Bridge. Weather, friends, bike rides, the river....everything was perfect. As we sat at Rancho waiting for game time to roll around the moon stuck its head out to see what was going on. 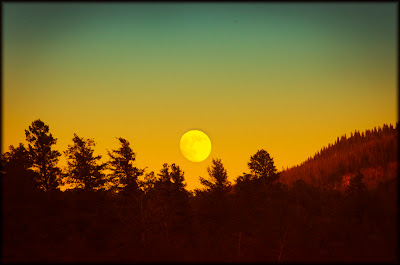 Posted by Brad Hodge Photography at 10:32 AM No comments:

Running a little late again this week. This is from Robert Plant at Red Rocks on Wed. night. What a fabulous show- 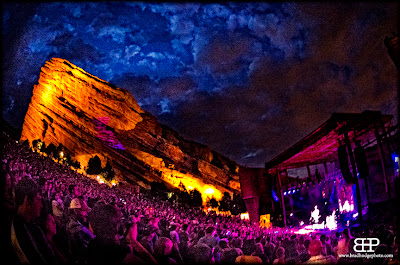 Posted by Brad Hodge Photography at 9:16 PM No comments:

This was such a monumental day for me. Having crew working passes for rem. at the Ryman may still be one of my fondest memories of the mother church. This is from rem.'s famous Ryman Auditorium stop in 2004. 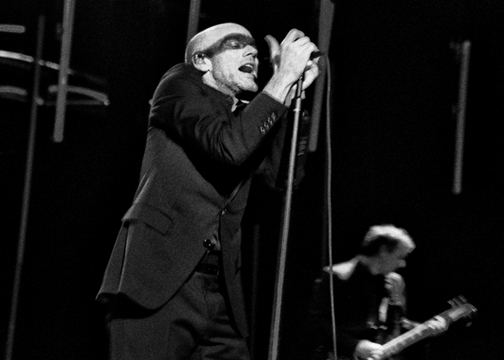 Posted by Brad Hodge Photography at 7:20 PM No comments: